Give the gift of a
Shooting Experience 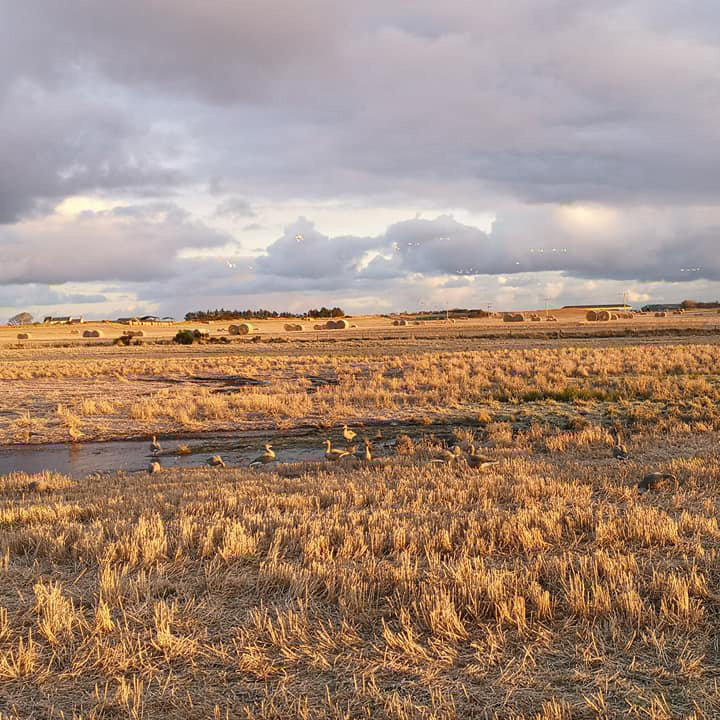 In the beautiful countryside of Aberdeenshire, Scotland, Scott A Cruickshank operates SAC Shooting from Mintlaw.

This North East corner of Aberdeenshire in Scotland, known as Buchan, is primarily the agricultural farming and fishing country.

Due to the downturn in both these industries, along with the decline in the oil and gas offshore industry, leisure pursuits are growing and developing, hence the popularity of goose and other game bird shooting. Parties come from all over Britain, Ireland, Australia, USA and the continent for the Shooting. Shooters can enjoy the fine local fare at the local prestigious Saplinbrae Hotel and Lodges, originally built in 1756 by Lord Pitfour, it was originally a coaching inn, before becoming a rectory, a country house and finally a hotel in the 20th century.

Goose shooting packages are available from 1st October through to 31st January.

Deer stalking is available from February through to September.

Duck shooting packages are available from September through to January.

Our website has detected that you are using an out of date or unsupported web browser (Internet Explorer Version 11 or below).

Please use a modern browser to access our site and revisit us once you have upgraded, thank you.